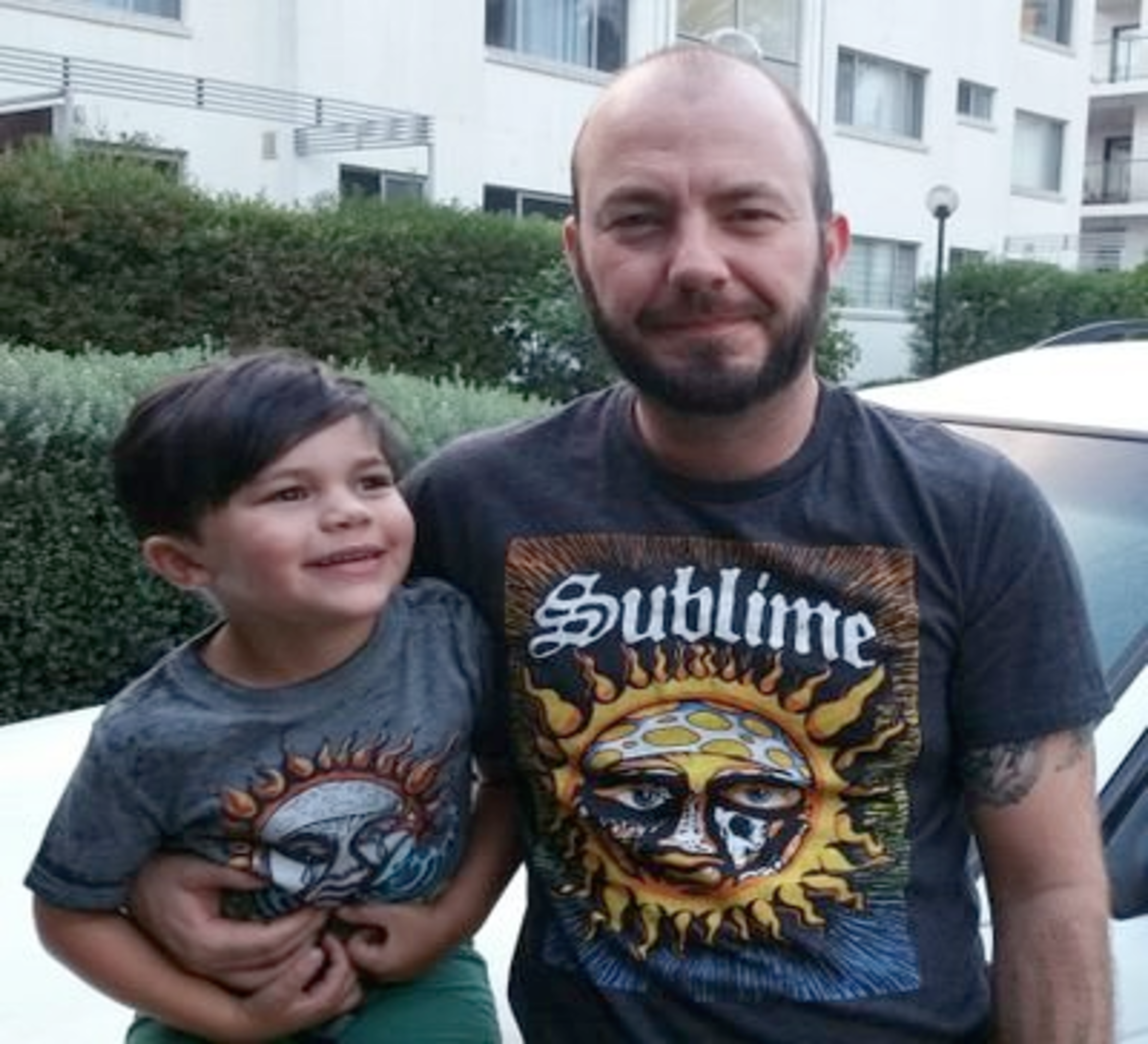 Benjamin Schwessinger studied biochemistry in Leipzig Germany before becoming fascinated by plants. Benjamin switched to plant science half way through his degree and graduated from the beautiful University of Glasgow with a first-class honours Bachelor of Science. He obtained his PhD from the University of East Anglia working at the Sainsbury Laboratory with Dr. Cyril Zipfel investigating receptor kinase mediate immune signaling in Arabidopsis. He moved to sunny California to work with Prof. Pamela Ronald at the University of California, Davis. During this time, he mostly worked on immune signalling in rice while being supported by EMBO and HFSP postdoctoral fellowships. Looking for new frontiers, Benjamin moved to work on the genome biology and evolution of plant pathogenic rust fungi at the Australian National University, Canberra. His initial move was support by an Australian Research Council DECRA fellowship to work in the laboratory of Prof. John Rathjen as independent research fellow. In 2018, Benjamin became fully independent supported by an Australian Research Council Future Fellowship and he is currently a Senior Lecturer at the Australian National University. His team focuses on genome evolution and host adaptation of rust fungi in addition to other aspects of plant and fungal biology.